I really like Civilization 5 game, but it took me several days to finish it. So i decide to make a shorter strategy game that I can play a few times in the evening.

Here is it. I am not native english speaker so it may be some mistakes in the game's text. Please tell me about them :)

Just one question. What is the purpose of courage?

Awsome game! The french are easily my favorite. One game, I lost 1 soldier and only one soldier on the last year. Retreating rules!

Nice game! Would be awesome if the webgl version would save the progress when you close the browser.

I guess a slight mistake in the text would be Eskimo -- I am Canadian and the correct term is Inuit. Otherwise great game!

Actually he does kind of have a point::

The USAGE section of that wikipedia article mentions that::

"The term Eskimo is still used by people to encompass the Inuit and Yupik, as well as other Indigenous Alaskan and Siberian peoples. In the 21st century, usage in North America has declined. Linguistic, ethnic, and cultural differences exist between Yupik and Inuit.

In Canada and Greenland, and to a certain extent in Alaska, the term Eskimo is predominantly seen as offensive and has been widely replaced by the term Inuit, or terms specific to a particular group or community."

I knew that, but I can never understand why. Inuit comes from the word for "people", which is extremely confusing. I'm not Inuit and yet, in their language, I would be among them, since I am a person.
But anyway, it's still mixed up in some controversy. Inuit is a relatively recent term and when you consider the game starts out in feudal times you should agree that it sort of makes sense they're called Eskimo, regardless of meaning.
Thanks for caring and writing up a nice detailed response that I'm sure will help anyone who reads it to learn a little more about a rich and historic culture!

Defeat. You held out for 49 years.

I have noticed a mistake though : you exchanged the word "statistic" between the french and spanish version 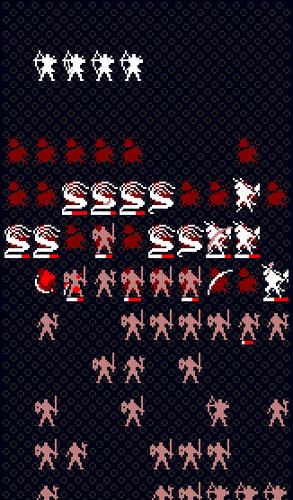 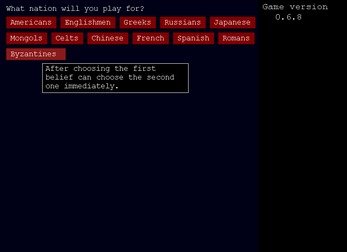 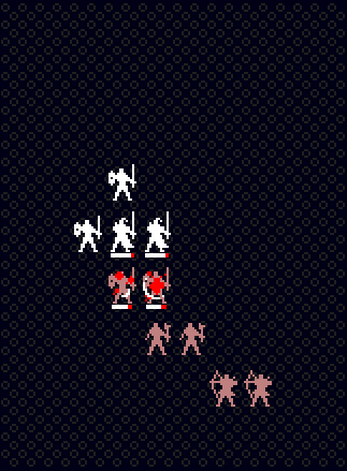 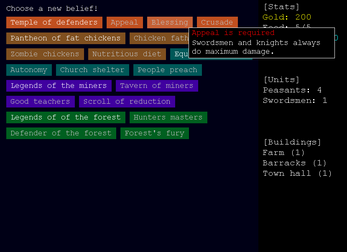